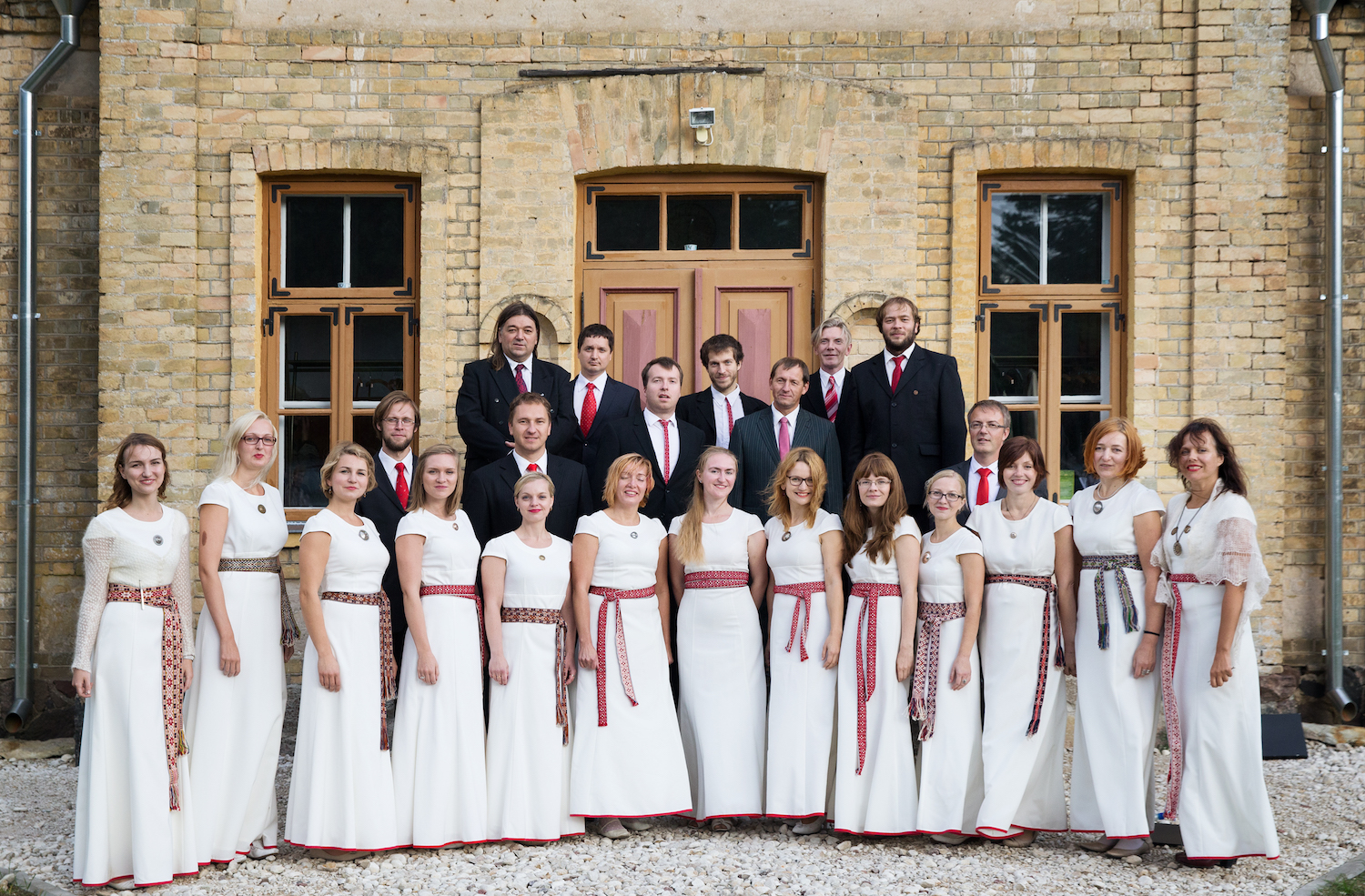 Chamber Choir Helü (former E STuudio Chamber Choir) was founded in 2004 by Külli Lokko. Since 2014, the choir’s chief conductor is Küllike Joosing, and since then what was initially a project-based choir has grown into a tightly knit group of people who enjoy coming together to sing every week.  The choir gathers in South Estonian town Tartu and its name Helü means “sound” in local dialect.

The choir has done concerts and projects with other groups. Each year, some longer and more complex works are selected for the repertoire. In 2015 the choir performed twin pieces by Ola Gjeilo “Dark Night of the Soul” and “Luminous Night of the Soul” for choir, piano and string quartet. The next year brought concerts of Kreeks Notebook by Tõnu Kõrvits in cooperation with University of Tartu Chamber Choir and Estonian Youth Symphony Orchestra.

Helü has taken part in several competitions in Estonia and elsewhere. In 2014 it came from Ohrid Choir Festival in Macedonia with 3rd prize in the Grand Prix round. At Estonian Chamber Choirs Festival in 2016, the choir won the 1st prize in category B and also an award for the best programme. Also in 2016, the choir went to the prestigious Llangollen International Musical Eisteddfod in Wales and returned with 2nd prize in the mixed choir’s category. The 2016/2017 season started with participation in “Lauluragin” (Song Crunch), a festival for pop and jazz choirs where Helü won the festival’s main prize. 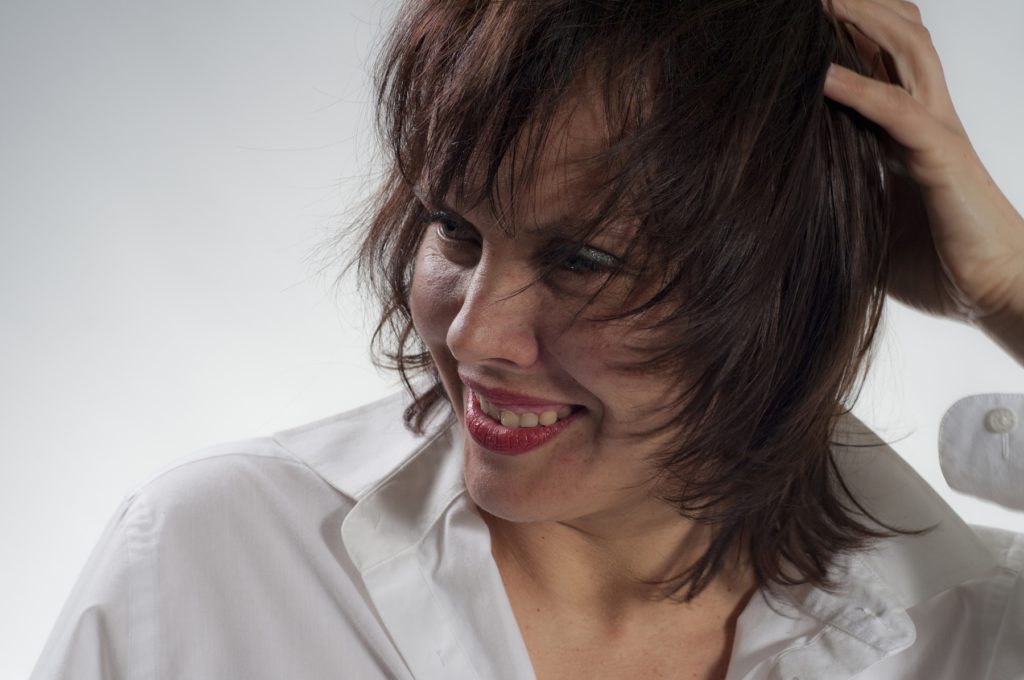 Chief conductor of Helü is Küllike Joosing. She graduated from Heino Eller Tartu Music College as a choir conductor in the class of Karin Herne in 1996 and from the Estonian Academy of Music in the conducting class of Ants Üleoja in 2001. She is a member of board of Estonian Mixed Choirs Association and of Chamber Choirs Union. In addition to Helü, she conducts Tartu Student Mixed Choir and E Stuudio Children’s Choir. At he 2016 Estonian Chamber Choir’s Festival, she was awarded as the festival’s best conductor.